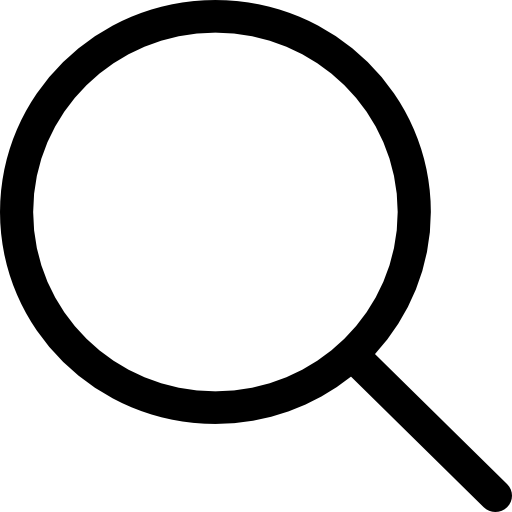 Cyrena Dunbar shares the newest releases and live music for the month and let’s us in on what’s worth listening to and seeing live in and around Nuremberg.

Almost entirely instrumental and in no way unintentionally cinematic, singer, songwriter, producer and now label head Frank Maston presents the follow up to his 2013 release Shadows.

After five years of putting his solo project aside to accompany Dutch psych-pop star Jacco Gardner, Maston founded his own studio and label Phonoscope in Los Angeles, and slowly eased his way back into his own work.

Love for analog is apparent, but it’s safe to say that his devotion to the physical mediums and simplistic style of yesterday are also carved into Mastons‘ tree. To introduce his new label and album, Maston teased with short films which he shot on trips between Europe and America using 16mm film.

From sleeve to sound, Tulips is a thoughtful hommage to the greatest film composers and Library records, and lets one linger through Mastons‘ psychedelic flower field, and into his mysteriously intriguing bubble.

With his debut Soul Power, Curtis Harding made a splash in the modern soul scene, his funk and garage-rock infused Motown sound in the bag.

Curtis proves again that a lush and colorful selection of genres can be melded together with vintage and sometimes surprisingly classic sounding soul music, without overpowering the timeless feeling of it.

His second album, produced in collaboration with Danger Mouse and Sam Cohen, is more refined and to the point, and carries the Atlanta-based singers‘ velvety voice on to higher ground.

While acoustically eloquent, lyrically Harding is as honest as reflective, whether romantic, doubtful, or even political such as in the title track speaking to Americas‘ current political situation. He has emerged from the less heard of sub-scenes into a more sophisticated realm of Soul. Face Your Fear is a darker introspective that still uplifts, makes you dance, and intrigues with thought and concious groove.

For nearly two decades, James Holden has graced the dance floors across the globe with electronic music which progressively attempts to break boundaries, and battles against the norms of the genre.

Self described as a „rebellion against dance music“, he has explored all corners of trance, and although his reputation for euphoric melodic remixes with huge names like Madonna, Depeche Mode, or Radiohead, he manages to pull out the roots and give fresh color to every new project.

On his new album he surprises us with radically different vibes, as a bandleader and collaborator with improv ensemble The Animal Spirits. The album takes us on a dizzying trancendent journey, shifting with loose timing, chaotic build-ups, and worldly schemas that feel very nature-bound and almost meditational.

Cosmic prog, psych-folk, krautrock and elements of jazz-world fusion, The Animal Spirits is a crossover experiment mixing techno and live instrumentation, with strong foreign influence and all natural forces included.

All albums listed are now available as LP, CD, and download.